With either full or part load prices, we're the no.1 choice for rubbish and waste clearance in Twickenham 020 7720 2777Get a quote

Full or part load prices – Only pay for what we take! 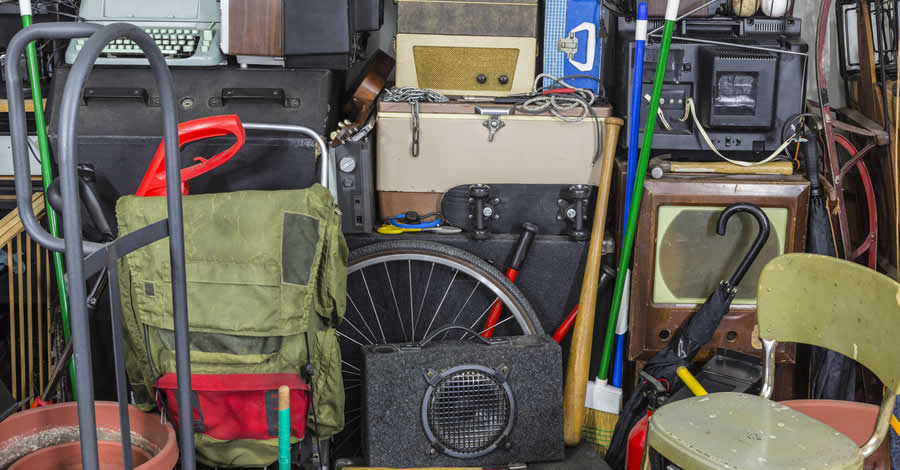 At one time or another, we all have junk and clutter that needs clearing out. That’s when it’s time to call in the professionals. Metro Waste is the ideal choice for all your rubbish and trash removal needs in Twickenham, Middlesex TW1 and TW2  – Our large tipper trucks can hold 13.6 cubic metres of waste and you’ll only pay for the amount of debris we collect.

With full or part load options, we can clear virtually all of your household or garden waste, all for a great price.

Whether it’s removing unwanted junk from your garden, loft, garage or house, our hard-working rubbish clearance staff will do all the hard work so that you don’t need to lift a finger. Similarly, if you’ve recently had some renovation work done and need to get rid of the leftover rubbish, we can clear that too. Our Twickenham rubbish clearance service is perfect for those bulkier items such as old bathrooms, kitchens and larger household bits and pieces such as wardrobes, sofas and mattresses. We can even collect larger white goods including fridge freezers, washing machines and cookers. 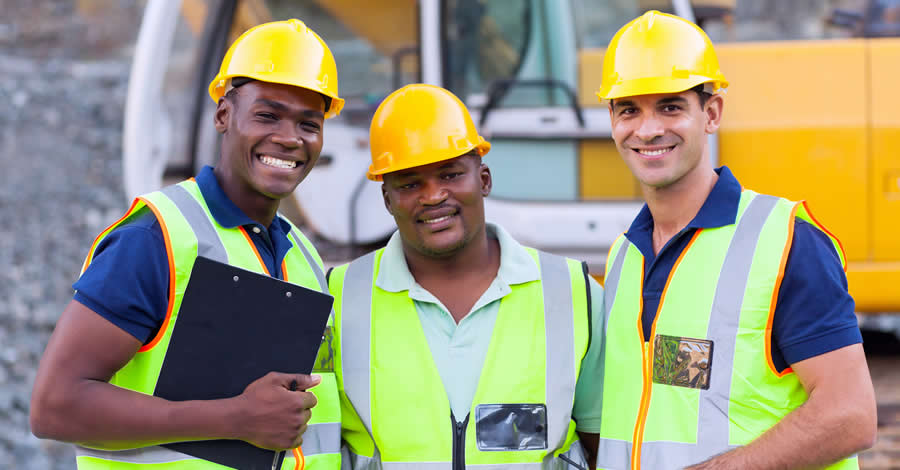 Is your Twickenham business having a refit or do you have an ongoing waste stream that needs clearing regularly? Have you just taken over a shop or office that’s full of litter and garbage? We provide the perfect alternative to hiring a skip so you won’t need to worry about a permit. We can dispose of all kinds of commercial litter, debris and trash

Are you a property developer that needs your Twickenham construction site kept clear of debris? Our professional team and large tipper trucks can get your site cleared fast! We can dispose of all kinds of construction litter and trash.

If any of the above scenarios apply to you, get in touch with Metro Waste to see how we can help you clear away your waste in Twickenham, Middlesex TW1 and TW2.

Is Our Twickenham Rubbish Clearance Not For You?

There are times when hiring Metro Waste’s tipper trucks to clear your unwanted rubbish just isn’t suitable. If that’s the case, why not use our Twickenham Skip Hire service instead? We’re fully insured and are a Licensed Waste Carrier with the Environment Agency.

In Twickenham in 1736, the pharmacist and ‘quack’ doctor Joshua Ward set up the Great Vitriol Works in order to make sulphuric acid. He used a process that had been discovered in the 1600s by Johann Glauber in which sulphur is burned with potassium nitrate in the presence of steam. Unfortunately for the locals, the process created a rather bad smell!

The area became the world’s first industrial production site for gunpowder, on a site between Twickenham and Whitton on the banks of the River Crane. Due to the volatile nature of gunpowder, large explosions were commonplace in Twickenham. In 1758, one of two explosions was felt in Reading and a few years later in 1774 another one was so large, it terrified people in a church in Isleworth.

In 1772 three of Twickenham’s mills exploded, shattering glass and buildings nearby. Horace Walpole, 4th Earl of Orford, wrote a letter to one of his relatives (Henry Seymour Conway), who at the time, was Lieutenant General of the Ordnance. The letter stated that all the decorative painted glass had been blown out of his windows in Strawberry Hill.

The Twickenham powder mills were still in use right up until 1927 when production ceased. Most of the area is now Crane Park, in which the old Shot Tower, mill sluices and blast embankments still exist. Fortunately, the area along the river by the Shot Tower is now a nature reserve; a calmer end to its explosive past!