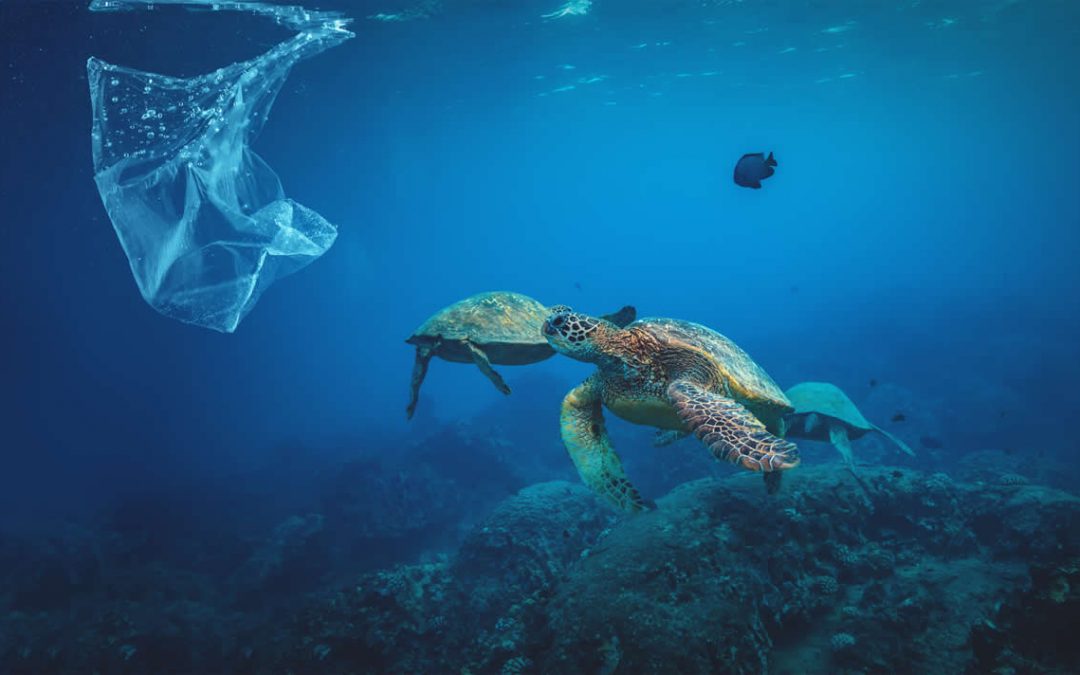 We’ve previously written several articles (here, here, here and here) about the plethora of global problems caused by our insatiable consumption of plastic in our everday lives. Despite often being cheaper and more convenient than other materials, the persistent use of plastic around the globe could mean that, rather than improving, things could actually get even worse.

The dire warning comes from a global team of scientists who say they’ve come up with a model that’s able to track the flow of how plastic moves around the world, enabling them to predict what we can expect to see in the next 20 years.

The amount of plastic polluting the world’s oceans was estimated to be around 11 million tonnes back in 2016, but this latest research suggests that due to our relentless appetite for the stuff, this figure could actually rise to a staggering 29 million tonnes by the year 2040 if we don’t take any action to curb our usage of it.

Imagine the equivalent of 50kg of plastic rubbish being washed out to sea for every metre of shoreline – Well, that’s what the team say in their detailed report entitled Breaking The Plastic Wave which estimates that we could see up to 600 million tonnes of plastic rubbish in our oceans.

As most people now realise, plastic can remain in the ocean for many hundreds of years or perhaps even longer, so adding to the amount that finds its way into our seas will inevitably lead to a catastrophic accumulation unless we do something about it. Aside from the terrible impact it has on the world’s oceanic ecosystem, it also contaminates food chains and kills birds, fish and mammals alike.

The report goes on to say that even if governments around the world took action immediately by banning certain uses of plastic and investing more heavily in recycling, this would only make a small dent by reducing the amount of ocean plastic by 7%

More optimistically, it does add that a system-wide overhaul of the way we deal with plastic could end up with an 80% reduction when compared with doing nothing at all. This would involve dramatically reducing production by substituting plastic with other materials, making more reuseable/recyclable and dealing with the problem of how poorer countries dispose of it.

One of the main problems that needs to be addressed is reducing the amount of plastic that’s consumed by the average person, which is actually on the rise in many countries around the world and it’s difficult to see how this can be addressed unless we start to change our habits soon.

When we’re not busy collecting London’s rubbish, we love blogging about environmental issues that affect us all.