How Much Coal Is Burned In The UK every year? 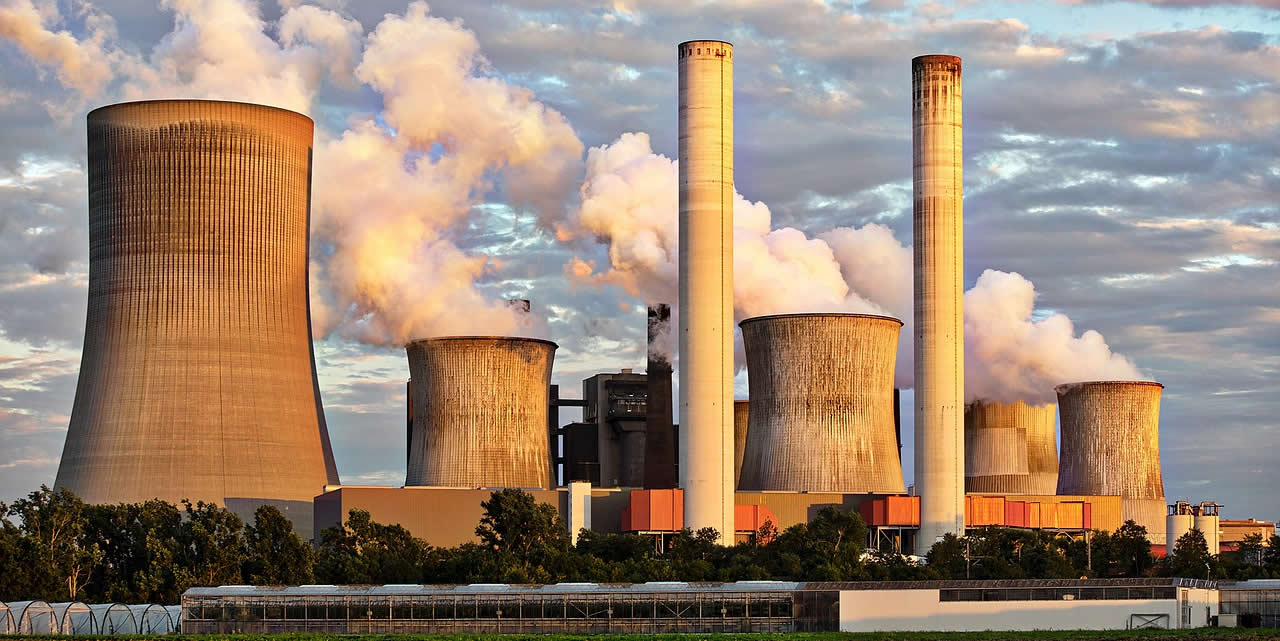 Although a proportion of the energy that’s made in the UK is generated by incinerating some of our household and business waste, much of it still comes from burning fossil fuels; namely coal. The amount we burn every year continues to decline and this encouraging statistic could hopefully spell the end of traditional coal-fired power stations in the UK. In fact, it’s now the case that many days throughout the year now see no coal whatsoever being burned, often during the summer months when the sun and wind are strong, allowing us to draw energy directly from nature in the form of solar panels and wind farms.

Like the history of waste management, coal also has a long and chequered past and was once, by far, the backbone of the UK’s domestic and industrial power requirements since the Industrial Revolution; however, this looks like that could eventually change. 2018 saw the first milestone in the decline of coal used to produce energy when the UK saw its first 24-hour period of coal-free power (in modern times at least), with no coal being burned for three consecutive days.

What fuel was used instead?

As you’d expect, with much of the British Isles bathed in early summer sunshine, solar power accounted for a fair bit of this, with nearly a quarter of the power being consumed by us Brits coming from the sun during this coal-free period. This was accompanied by a similar amount of energy coming from wind farms and nuclear power plants, whereas gas usage was slightly higher at nearly a third. The final piece in the energy supply jigsaw came from biofuel that was burned at a power station in Yorkshire.

2018 first saw a new record of a 55-hour stint of a coal-less UK, but this was beaten by an unrivalled period of 76 hours shortly afterwards (the run came to an end on Tuesday 24th April 2018 at 1 pm). For all you geeks out there, you can track current and future coal usage on the MygridGB website, which has an up to date chart of coal usage.

Over the last decade or so, we’ve seen substantial investment in wind and solar farms and this is likely to continue. It needs to if the October 2025 target of a coal-free UK is to be achieved. Similar to what happened with Battersea Power Station, plans to close all remaining coal-fired power stations continue and it’s hoped that any remaining ones will be either be closed or adapted for new use prior to the 2025 deadline.

Due to the now well known ‘carbon tax’ hitting the coal industry hard, alternatives such a wind and solar power are proving more of an attractive option for big investors. Of course, whilst gas energy is far from being pollution-free, it’s still far cheaper than coal when it comes to heating and lighting our homes. The only problem with this is that the UK relies heavily on imported gas supplies from other countries, leaving us at the mercy of fluctuating global energy prices.

You don’t need to be a brainiac to figure out that with the limited amount of sunshine we get in the UK, solar power is far from being the perfect solution to our energy-hungry demands. With the sun having far less strength in the winter months, it’s doubtful that it will ever be the one and only silver bullet for renewable energy. Having said that, when you combine this with wind farms, and the relentless march of technological advancements, it’s a little easier to see a renewable energy existence in years to come. This will also hopefully lead to an eventual decline in using nuclear power to generate electricity and who knows, perhaps even an end to our dependence on oil altogether in the future.

As one of London’s leading waste management companies, over 90% of the rubbish we remove is now recycled, which means less of London’s waste is either incinerated or sent to landfill. If you’d like to know how much it will cost to remove your unwanted junk, get in touch with Metro Waste for a quote.