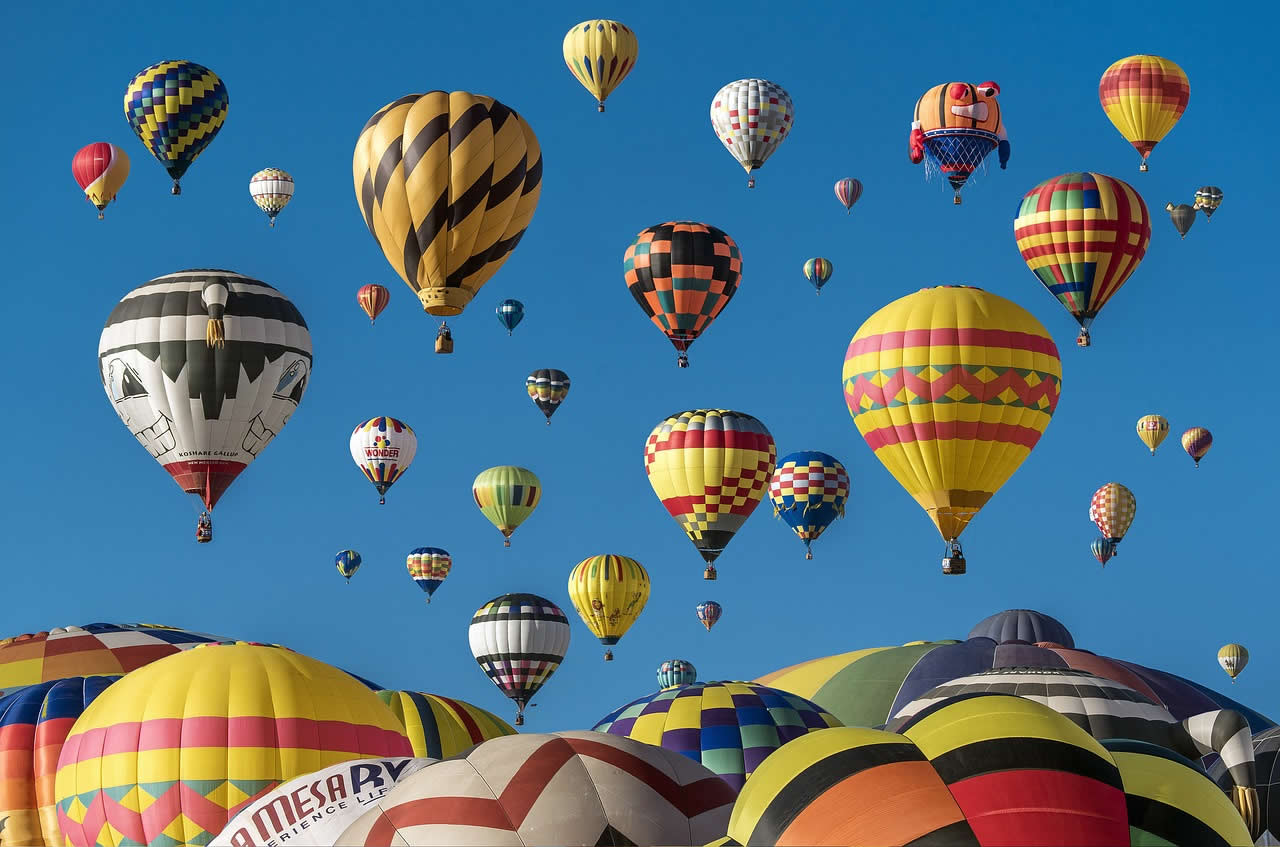 (Please note that we’re not affiliated with this event – We just love hot air balloons!)

After the postponement of last year’s event, it seems likely that the 2021 London Hot Air Balloon Regatta is going ahead! So, if you’re not an early riser, you’ll need to set your alarm clock if you want to catch a glimpse of this year’s Lord Mayor’s Hot Air Balloon Regatta, which is scheduled (weather permitting and fingers crossed) to take place in Central London this year (2021). The event traditionally raises money for the Lord Mayor’s Appeal, which normally amounts to 10s of thousands of pounds. In fact, it’s raised over £250,000 for the Lord Mayor’s Appeal in just four years alone.

If you’ve reached this page to find out if and when the 2021 Hot Air Balloon Regatta is going ahead, there are several dates that have been allocated so far (aka ‘standby dates’).

You should also follow @HotAirEvents and @XBallooning for the latest updates on when the event is going to take place as the decision to launch will be announced on each Friday before the standby dates at around 4pm.

The reason for there being several dates is that sometimes things can get a bit tricky with the weather and dates are sometimes cancelled due to the conditions being unfavourable for the event. In the main, this is either due to the grass/ground being too wet and soft for vehicular access or poor weather conditions such as wind or heavy rain so we’re hoping that things turn out well for 2021. So, all being well, one of the above dates will see this spectacular festival add a splash of colour to London’s drab skyline, if only for a few hours.

We will, of course, be keeping our eye on the official Hot Air Balloon Regatta updates page (link below) and will be posting again with an update on this page.

Important – Check before you visit!

If you want to check for the latest updates of exactly what day in 2021 the London hot air balloon spectacle will take place, be sure to check the Balloon Regatta updates page to keep your finger on the pulse. You should also keep an eye on the Lord Mayor’s Appeal website (link further up this page) for more updates.

We should get a great view from our waste disposal depot in Battersea as the balloons normally lift off from nearby Battersea Park although occasionally, Burgess Park in Southwark (Albany Road SE5) may be a possible candidate or even London City Airport. However, if you’re planning on paying a visit to see the event, don’t be tempted to head on down to the park as you may not be allowed in for health and safety reasons. Instead, you may be better off heading over to the west bank of the river along the northern Embankment, where you’ll get a great view.

Things usually start ‘hotting up’ (excuse the terrible pun!) at around 5/5.30am in the morning and we assume that this year’s 2021 event is likely to be around about the same time so you’ll have to be up extra early to catch it.

If all goes well, you can expect to see up to 50 hot air balloons taking to London’s skies. The prevailing winds are expected to take the balloons over a few famous London landmarks including Buckingham Palace, The Houses of Parliament, London Eye and The Tower of London so you don’t necessarily have to be in Battersea to see them. The first balloon to take to the London skies is traditionally the official Lord Mayor’s Appeal hot air balloon which carries both the Lord Mayor and Lady Mayoress.

The London hot air balloon festival extravaganza is being put on to raise awareness about the millions of pounds the City and the City of London Corporation raise for charities and good causes throughout London through the Lord Mayor’s Appeal.

Last year’s hot air balloon festival launched from Battersea Park and this year marks the event’s 33rd-anniversary celebrations. The 2021 Hot Air Balloon Regatta is sponsored by the office supplies giant RICOH; all the balloons will have a different sponsor’s name on so expect a brightly coloured display when you gaze skyward on the day.

Once again, please don’t rely on all the info in this post being precise as things are always subject to change so make sure that you check with the event organisers prior to making firm arrangements – Check both the links to the Lord Mayor’s Appeal website and the Balloon Regatta website further up in this article before confirming and organising your visit to Central London.

The 2020 regatta was cancelled for obvious reasons but the 2019 event saw 46 balloons take off from Battersea Park at 5:15am on Sunday 9th June. After flying eastward, they passed over the London Eye, the Houses of Parliament, the Cutty Sark in Greenwich and were also seen in the sky above New Cross. The event was a huge success, raising around £76,000 for The Lord Mayor’s Appeal.

When we’re not working hard day-in, day-out keeping Battersea clear of unwanted rubbish, we love to blog about local events.