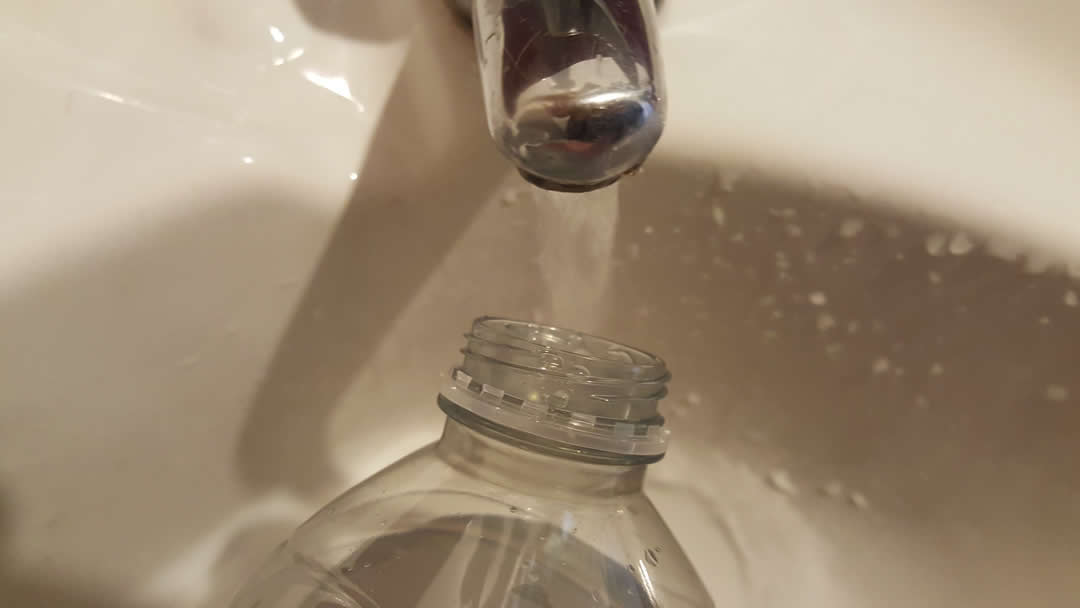 According to statistics on the OneLessBottle.org website, Londoners guzzle more mineral water from disposable plastic bottles than anywhere else in the country. On average, each of us buys more than three single-use plastic bottles of water every week and, whilst this may not sound much, it equates to around a BILLION bottles of mineral water every year; and that’s just London alone.

It’s no secret that we’re slowly poisoning our oceans with harmful plastic waste, and the River Thames hasn’t escaped our bad habits either. Around 10% of all litter that’s retrieved from the Thames is made up of plastic bottles, and half of those are used water bottles.

Save money and refill instead

The Mayor of London’s website details a couple of really great schemes that are now underway to help tackle this dire problem – and they’ll both save you a fair bit of money too – Now that’s what we call a win-win! The first initiative will see the introduction of more free drinking water fountains springing up around London so that you’ll never be too far away from filling up for free. The second scheme will allow you to fill up your empty plastic water bottle at various oultlets dotted around the Capital.

The Mayor of London has joined forces with Thames Water to kick-start this initiative which will see over 100 new drinking fountains appearing in London over the next 3 years, with the first ones appearing on our streets in Spring 2019. If you’re interested in the numbers, Thames Water say that bottled water costs around 500 times more than the same amount of tap water and one litre of tap water costs less than a fifth of a penny. It will of course be totally free from their fountains though.

This promising scheme is still in its infancy but if it really takes off, it could significantly reduce the amount of single-use plastic bottles that end up in landfill or in our recycling bins at home. In short, if you have an empty plastic water bottle to hand, you can pop in to the nearest outlet for a completely free refill. If you’re wondering how you can find them, there’s a Refill App you can download which will show you where the nearest one is. These will most likely be businesses, shops and cafes and they’ll be displaying ‘refill’ stickers in their windows to let everyone know they’re part of the scheme.

One of the things we really like about this scheme is that it takes the stigma out of asking for free water. Many of us would probably feel slightly guilty walking in to a shop or cafe to ask for something for free, but knowing the businesses are willingly participating means we’ve no need to worry about it.

The scheme will pilot in a few areas of London so that the results can analysed before rolling it out to other locations. These are:

We really hope both of these initiatives are a success and we’re glad that our first post of 2019 is a positive one.