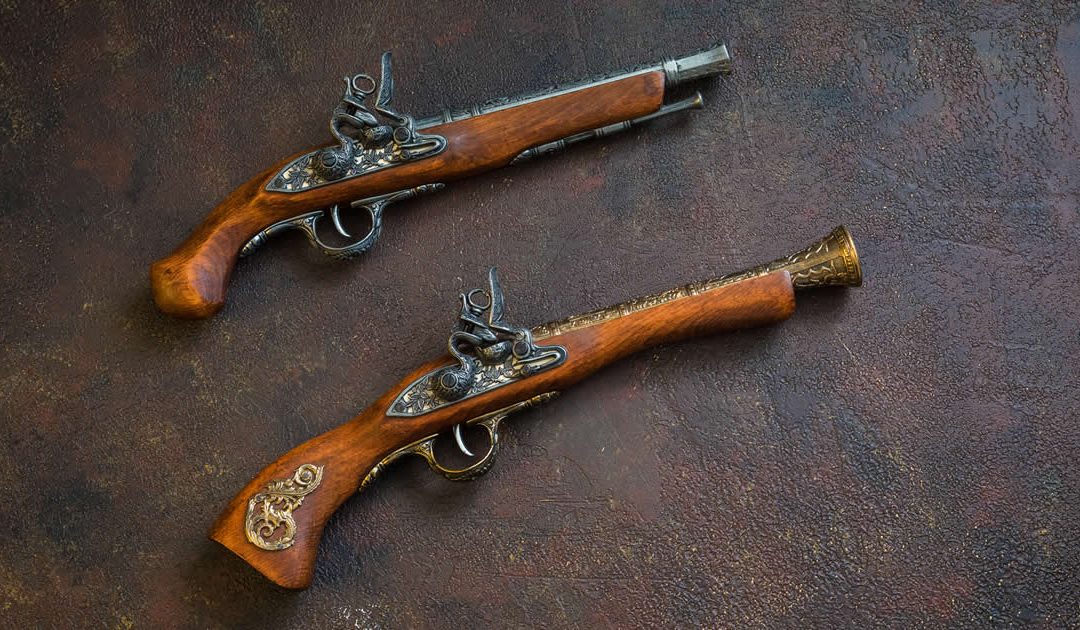 No, this attention-grabbing headline isn’t fake news, it REALLY IS is a genuine, true story. but…. who is the Prime Minister in question? Well, at the risk of disappointing anyone hoping that this is going to take place in Battersea Park anytime soon, it’s actually the duel that took place between the Duke of Wellington and Earl of Winchilsea at Battersea Fields (now Battersea Park) in South London back on the 23rd March 1829.

Wellington, who was the Tory Prime Minister of Great Britain and Ireland at the time, got into a disagreement with the Earl of Winchilsea over the recently passed Catholic Relief Bill. The bill, which granted Catholics greater political freedom, meant that they were now permitted to occupy parliamentary seats. From what we can gather, the Duke of Wellington (a.k.a. ‘The Iron Duke’) wasn’t necessarily a strong Catholic supporter as such, but as he was fearful of a rebellion, he didn’t object to the bill.

This stance clearly upset the Earl of Winchilsea, who was a devoted Protestant. Winchilsea subsequently wrote Wellington a strongly worded open-letter expressing his displeasure at the way things were going. Wellington was not pleased by this and demanded that Winchilsea retract his comments; a demand that went unheeded. Furious at the refusal, Wellington’s demand for ‘reparation’ led to the two arranging a pistol duel in Battersea Park. 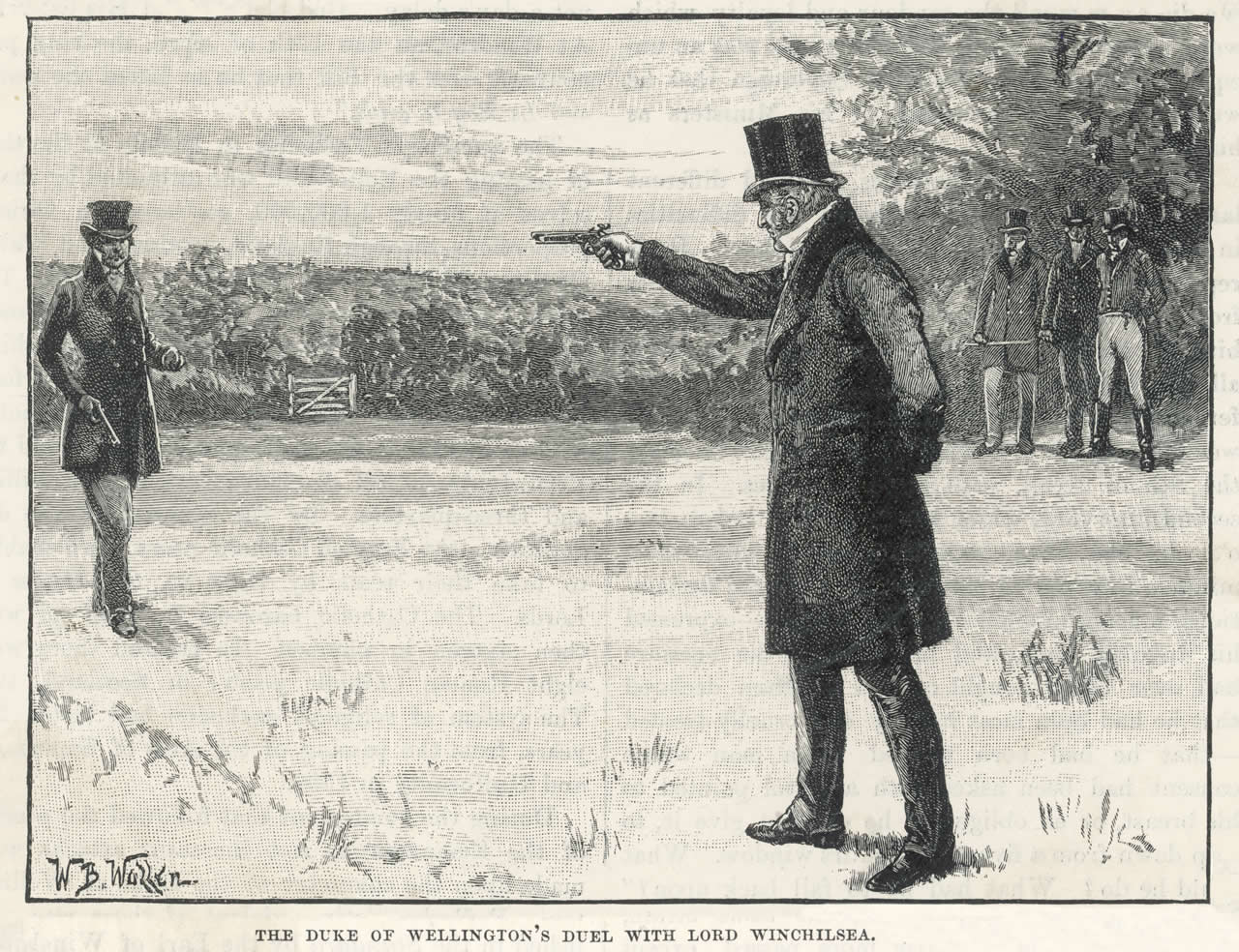 As is customary in such matters, both men were accompanied by their ‘second’ and on the Saturday morning of the duel, The Duke of Wellington arrived with Sir Henry Hardinge and the Earl of Winchilsea turned up with the Earl of Falmouth. Wellington was afforded the first shot, which missed by a country mile. This, apparently, was intentional and as a result, Winchilsea fired his pistol into the air.

With honour satisfied, and although we’re not clear exactly why, Wellington later received a letter from Winchilsea apologising to the Duke for accusing him of having ‘disgraceful and criminal motives.’

When we’re not busying ourselves dealing with Battersea’s unwanted rubbish, we love to explore the quirkier stories that make up the rich history of the area we’re based in.

The history of Battersea Power Station